What are the foods that burn belly fat fast? If you want to know about the ultimate fat burning foods for weight loss and what to eat to lose weight fast watch this video.

👦🏻 If you want to train with me directly to transform your body as fast as possible, fill out a training application and see if you qualify here(𝐔𝐒𝐀, 𝐂𝐚𝐧𝐚𝐝𝐚, 𝐚𝐧𝐝 𝐔𝐊 𝐎𝐍𝐋𝐘): http://bit.ly/2Zbss4A

What are the best fat burning foods for weight loss? Well I can tell you one thing for sure its no secret that certain foods are better for your health, your insulin levels, and your metabolism while other food is much worse for you. On the other hand it’s also no secret that you can still lose weight while eating foods that aren’t so healthy for you like junk food and processed food. I know that might surprise some of you but it’s definitely possible to even eat ice cream and still burn fat. That’s right portion size is probably the biggest determining factor of whether you’ll lose weight or not. Contrary to mainstream beliefs you can gain weight eating healthy food like brown rice chicken breast and broccoli and you can lose weight eating processed food like plain pasta and meatballs if you limit your portions. However to achieve the best body composition after burning the fat away it’s best to eat healthy real food instead of junk food while still also controlling that portion size. So what is considered healthy real food. Well it’s definitely nothing that you buy that has a picture of what you’re buying on the box along with a long list of ingredients. This is going to be natural mostly single ingredient foods. For carbs for example you want to stick to natural sources that are low glycemic. Some examples are brown rice, yams, sweet potatoes, oatmeal, quinoa, beans, legumes, lentils, all bran, ezekeil cereals and breads, and brown rice pasta. Any kind of carb that digests slowly and doesn’t Spike insulin is a great choice. Even Moderate glycemic carbs like fruit are okay when trying to burn fat but again it’s all about portions. If you’re eating six fruits a day plus other carbs you’re not going to lose weight or burn fat. Focus on getting 1 to 3 servings of carbs per day depending on how much you weigh. a serving size for carbs would be considered a fist. So a fruit would be considered a full serving of carbs if it’s the size of your fist. Next you want to make sure that you have a lot of protein when trying to burn fat. I’m not saying that you can’t burn fat on a low protein diet but it is a lot harder then on a high protein diet. Even though for years especially in the 70s and 80s doctors were saying that bodybuilders are crazy for having so much protein in their diet it seems that many doctors have changed their minds and now for weight loss many of them advocate a high protein diet. A big reason is because of the thermogenic effect of foods. Certain foods will require more calories for digestion. Many sources of protein will use 40% of their calories for the digestion process. So in a way you end up with a lot less calories to use for energy from protein then you do from carbohydrates or fats. When your body doesn’t have enough energy from your diet that’s when it pulls that energy from fat stores. So eating a lot of protein helps create a negative calorie balance because a lot of it gets used for digestion and also especially because protein is also very filling. So with all that said try to get about one gram of protein per pound of body weight when trying to burn fat. That usually turns out to be about one palm of protein 5 times a day again this will vary based on your weight. If you want to have Five Palms of protein in one meal and only eat once a day you can do that or if you want to spread out throughout the day you can do that as well. Good sources of protein for fat loss include fish especially lean Whitefish, chicken breast, turkey breast, lean turkey, shellfish, greek yogurt, lean pork, cottage cheese, tofu, eggs, and especially egg whites. And then finally for fat you want good natural sources of fat such as avocados, salmon or egg yolks which would count as both protein and fat……, nut butters, pasture raised organic butters, olive oil, nuts, and coconut oil. If you’re eating carbs in your plan then you can have one to two tablespoons of fat per day or about half an avocado per day or a handful of nuts per day. Once again this depends on how much you weigh some people will have more some people will have less. Also it’s very possible to lose a lot of body fat through a ketogenic diet in which you have a very high amount of dietary fat throughout the day however most keto 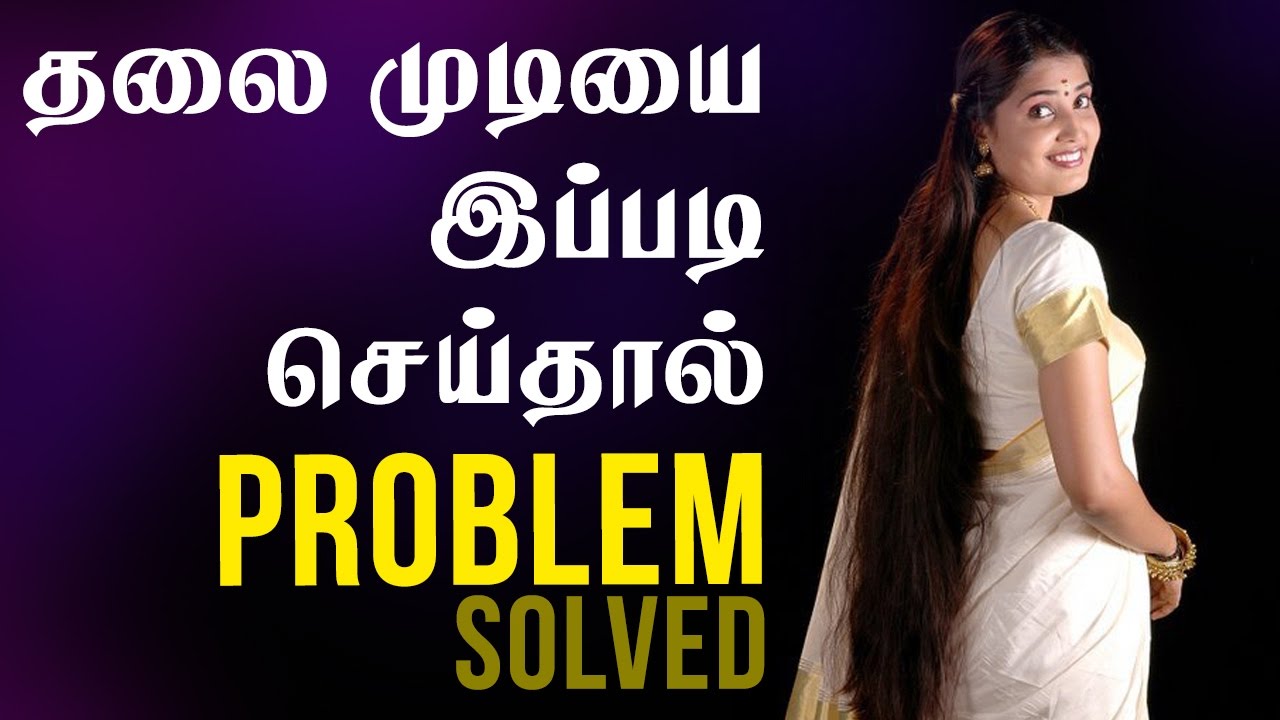 How to Take Care of Your Hair – Beauty Tips in Tamil