The billionaire media mogul received 19% of support from an NPR/PBSNewsHour/Marist poll, allowing him to join the stage at the Feb. 19 NBC News and MSNBC democratic debate in Las Vegas.
» Subscribe to NBC News: http://nbcnews.to/SubscribeToNBC
» Watch more NBC video: http://bit.ly/MoreNBCNews 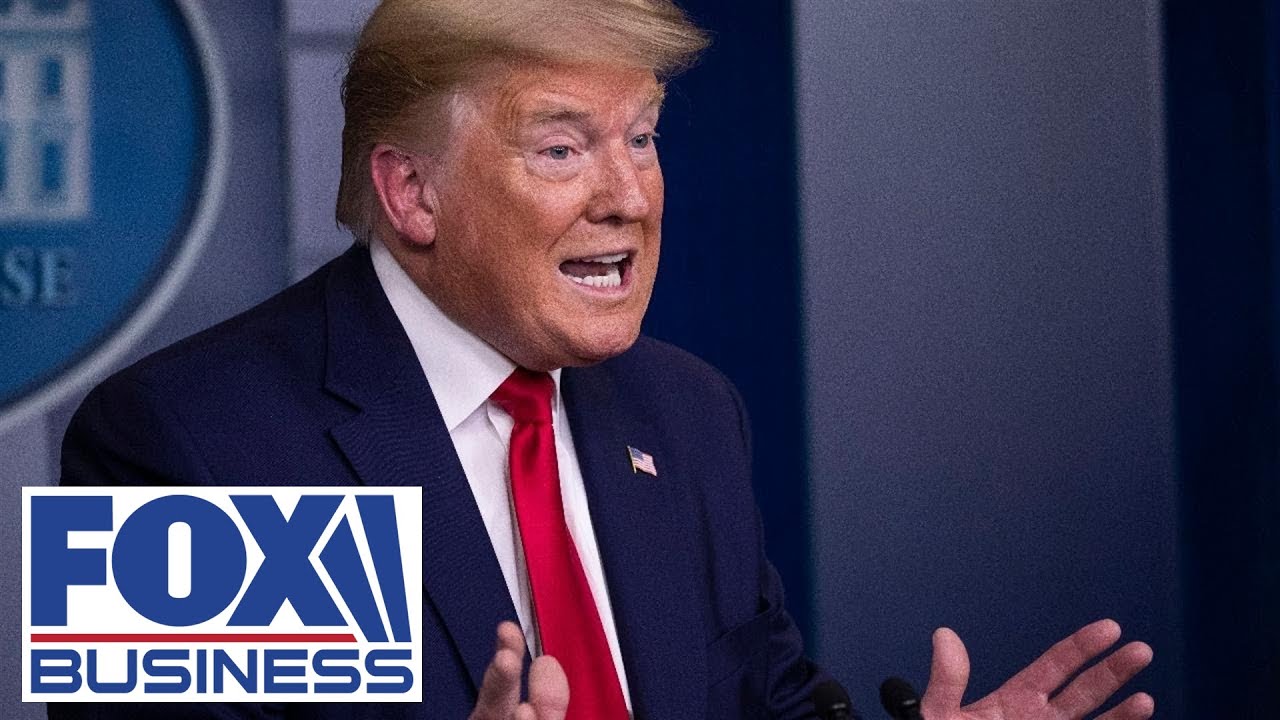 Trump: NYC should have had more ventilators

President Trump says while New York City should have had more ventilators, there are many …