The MLB Whiparound crew makes its picks for overall league MVP and discusses which dark horse playoff team has the best chance to make some noise in October. 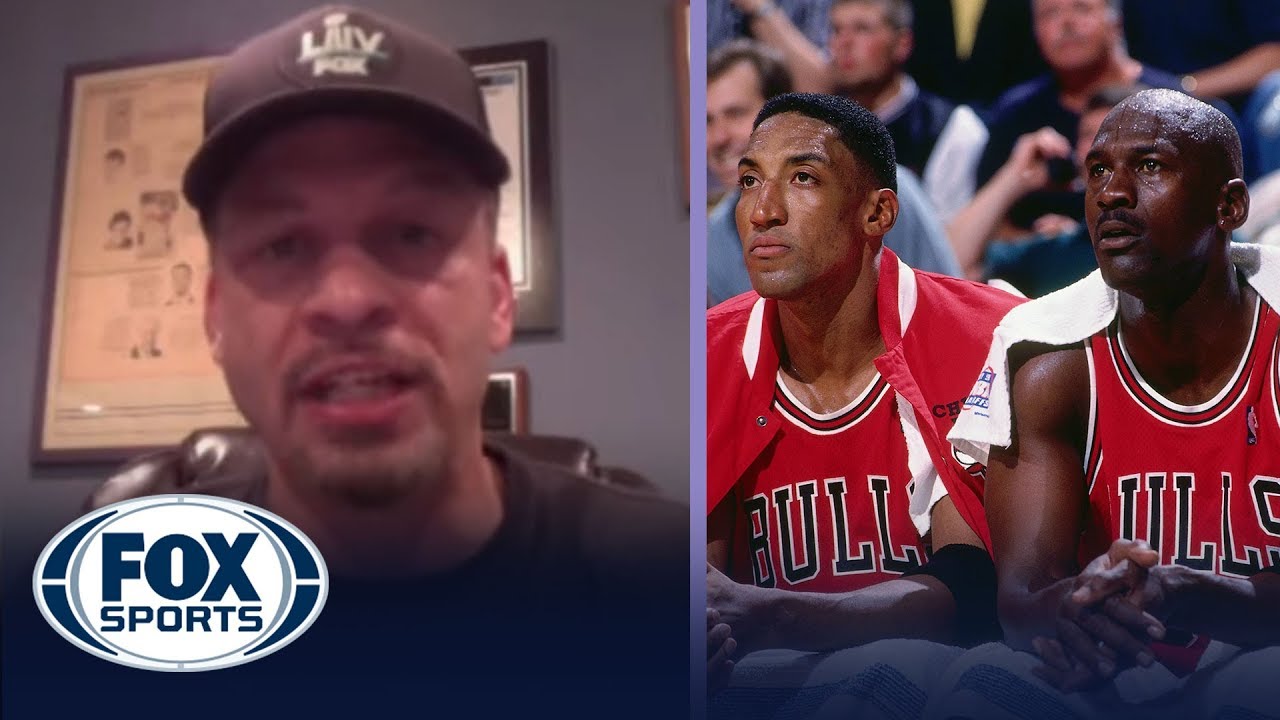