‘Insane. Crazy. Ridiculous. Fake. A dream.’ 2018-19 NBA MVP Giannis Antetokounmpo can think of a lot of words to describe his journey from Greece to basketball superstardom. In his own words, he explains what it means to be his father’s legacy, how he got here, and what he tells others who hope to follow in his footsteps. 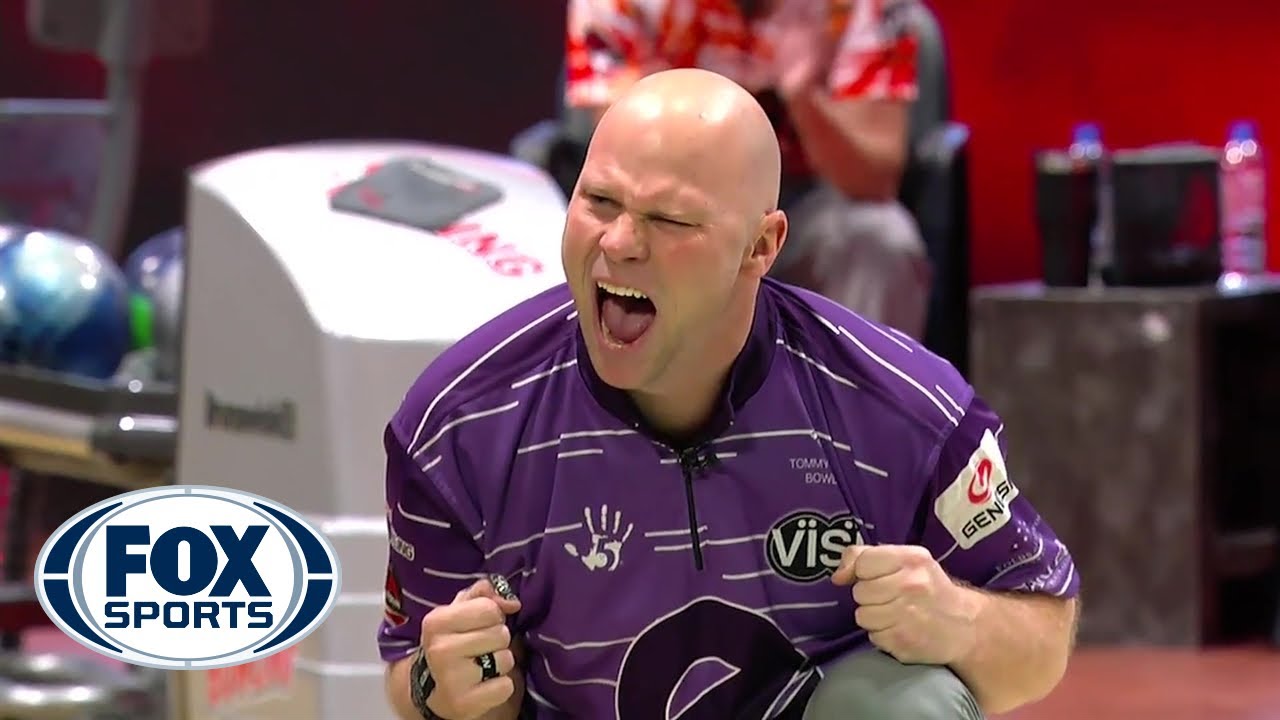 The night after being inducted into PBA Hall of Fame, Tommy Jones bowled a perfect …