Born in Hyderabad, raised in Gujranwala, Qamar moved to Lahore to pursue further studies. Qamar made her debut in Lahore in the PTV Home TV series Main Aurat Hoon.[2] She won the PTV award for the best TV actress in both public and jury choice categories at the 16th Annual PTV awards, held on 23 July 2011 for her role in Tinkay. This was followed by a Supporting role in the PTV Home’s social drama on women, Bint e Adam. Her role in the series was of a rich brat who falls for a boy from poor background, and marries him against her cruel father’s wishes. Bint e Adam was a major critical and commercial hit, however, critics noted that her role was “limited” from an acting point of view.[3] She won the Best TV Actress trophy for her role as Suraiya in Dastaan, at the first Pakistan Media Awards (2010), and was also the recipient of the Best TV Actress trophy in both the public and jury choice categories at the 16th annual PTV Awards (2011). She has won the award for best actress at the 17th Annual PTV Awards (2012) for her role in Tera Pyar Nahin Bhoole 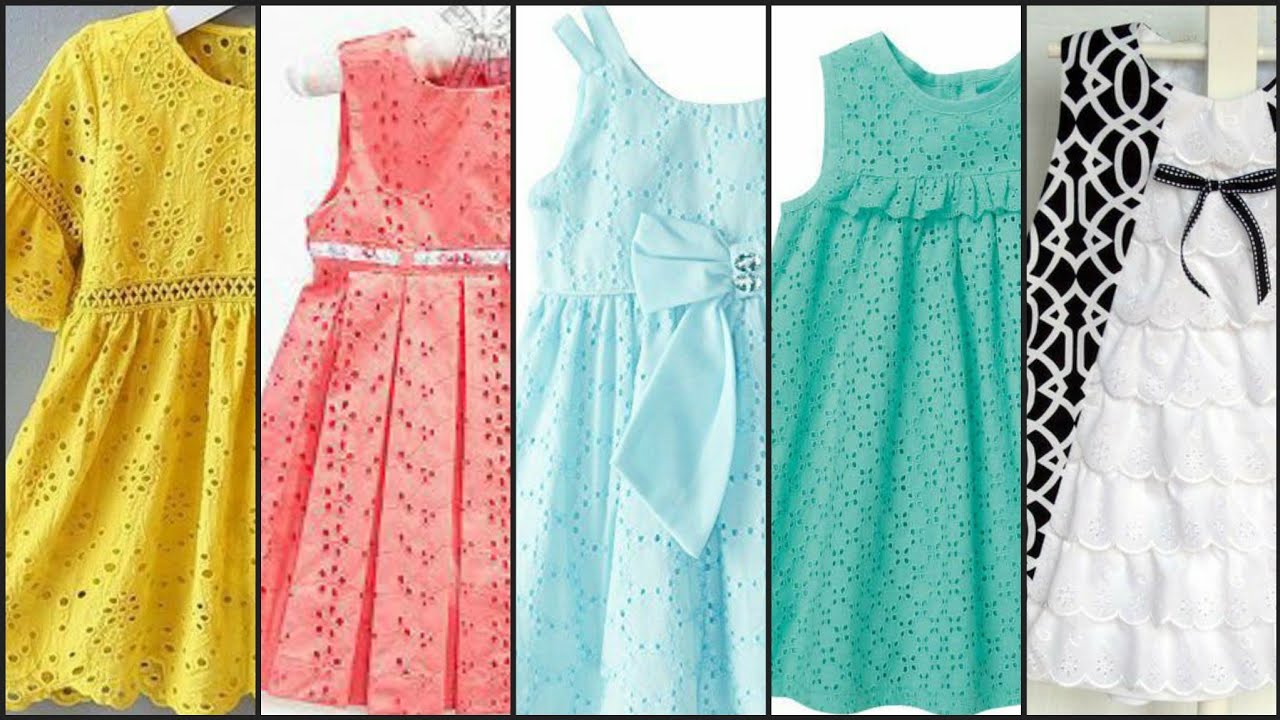