Since the two Boeing 737 Max crashes since 2018, some have become wary of air travel, but it’s small planes that have a spottier safety record.
RELATED: https://bit.ly/3bodQX0

But the plane wouldn’t make it out of Clear Lake, Iowa, crashing in a field just miles north of the Surf Ballroom, where the early rock stars wrapped a gig hours earlier. It was one of the first tragedies to strike modern American music and a figurative end to 1950s culture. Don McLean coined it “The Day the Music Died” in his 1971 opus “American Pie.”

Previous What topics will Trump cover in State of the Union?
Next What’s Next In Trump’s Impeachment Trial After Vote Against Witnesses | NBC News 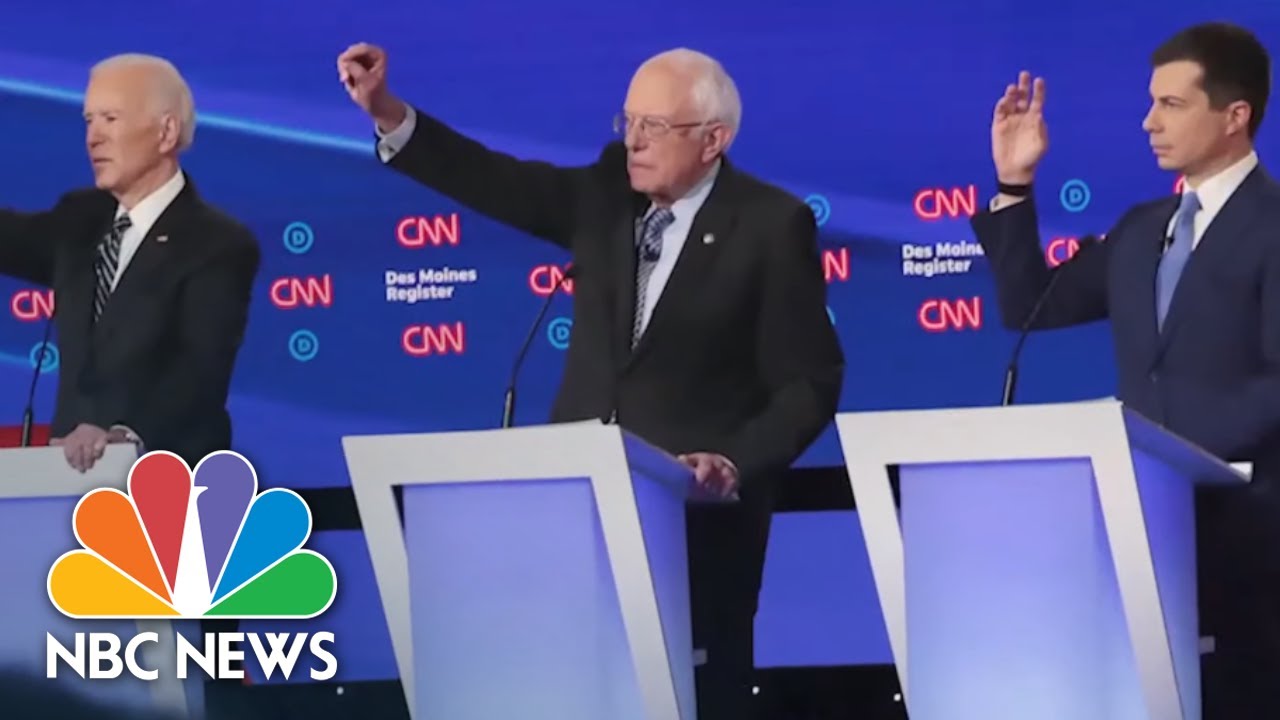 From 29 Hopefuls To Six In Nevada: Look Back At The 2020 Democratic Race | NBC News NOW

From Beto O’Rourke to Marianne Williamson and Andrew Yang, take a look back at the …