For most presidential candidates, Super Tuesday is a “make it or break it” day. Why is that the case? Here’s why.
RELATED: https://bit.ly/2SIeBCJ

AUSTIN, Texas – Sen. Elizabeth Warren, a Democratic presidential hopeful, hired a Texas campaign director and opened offices in at least five cities in the state. Ads for fellow candidate Michael Bloomberg, in English and Spanish, air endlessly on TVs across the state. College students across Texas campuses register to vote in surprising numbers, readying for a chance to choose the next president.

During Super Tuesday on March 3, Texas’ 228 delegates will be up for grabs on a proportional basis – the third-largest delegate count of the primary season, behind California and New York. After the muddled results of the Iowa caucuses, in which technical glitches delayed announcing a winner for several days, some candidates, such as Bloomberg, bet that Texas will catapult them into the running, giving the Lone Star State increased significance. 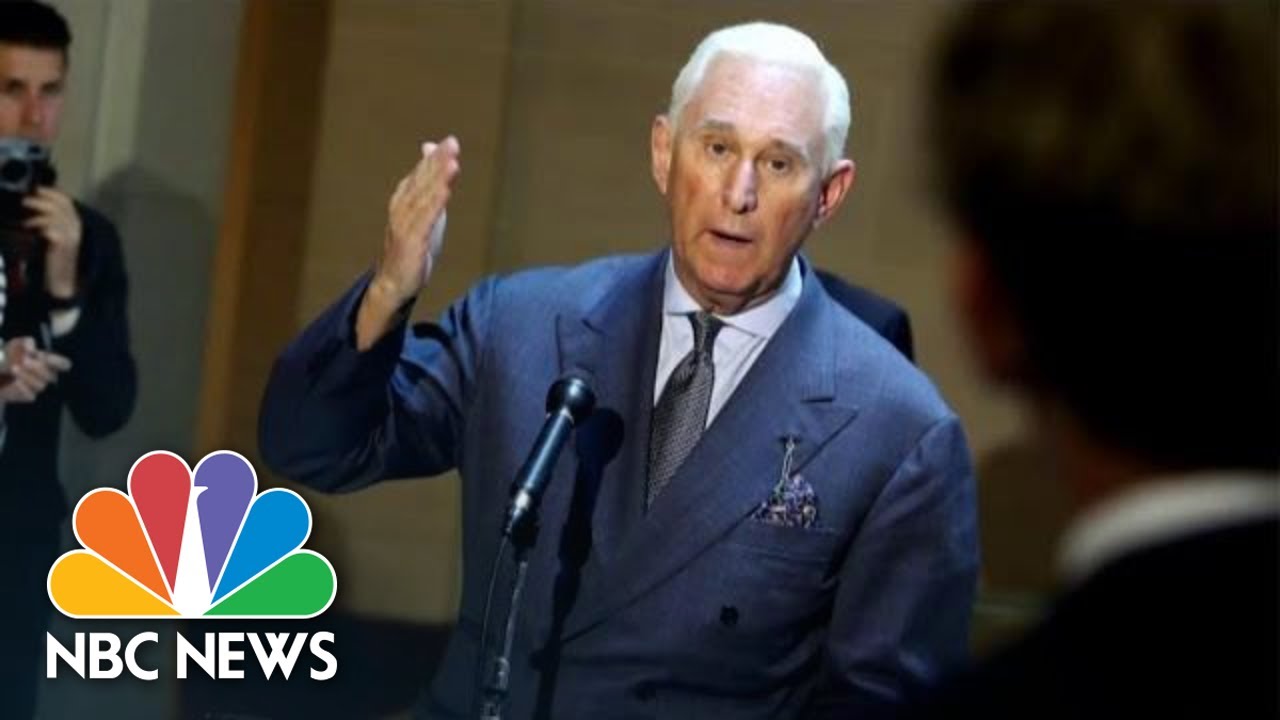