“The pandemic is accelerating.”

“More than 300,000 cases of COVID-19 have now been reported to WHO from almost every country in the world,” WHO Director-General Dr. Tedros Adhanom Ghebreyesus says. “That’s heartbreaking.” abcn.ws/2Ja8ceg 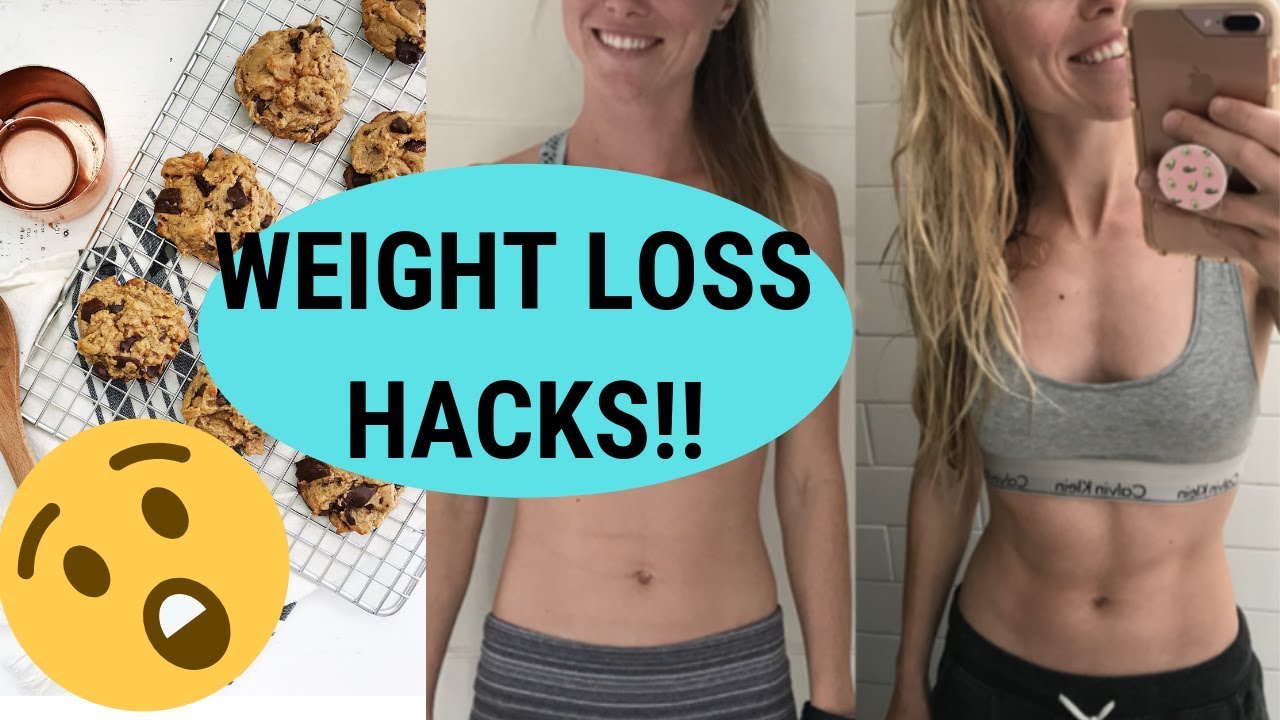